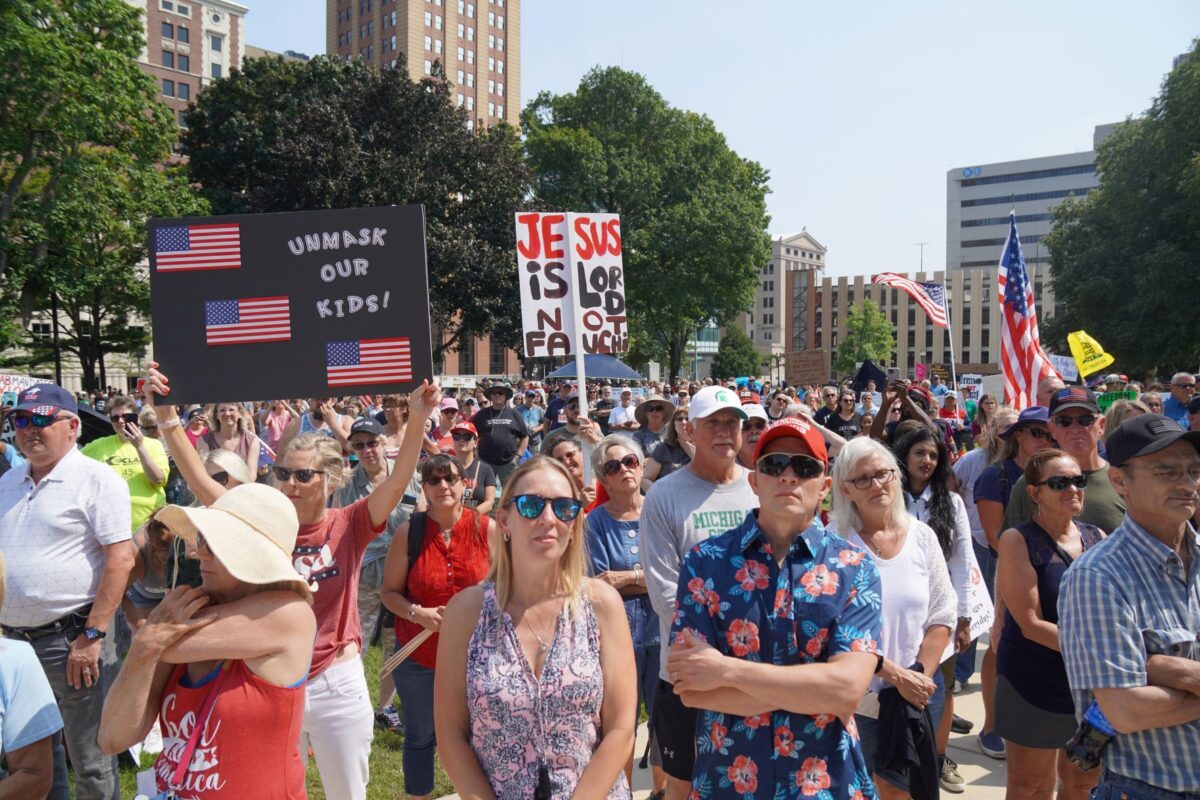 About 800 protesters gathered Friday afternoon on the grounds outside the Michigan State Capitol to rally against government mandates for vaccinations and masks.

In a call for residents to push back against the government’s increasingly intrusive health policies and protect Americans’ rights during the pandemic, Tammy Clark, executive director of the conservative group “Stand Up Michigan,” encouraged the audience to let their voices be heard through non-violent civil disobedience.

“If we don’t stop this now, we won’t get another chance,” Clark said. “Let’s show the government that the employees of this country will not tolerate this tyranny. We have inalienable rights and we are not going to give them up. We must refuse to comply with the vaccine mandates and forced mask-wearing at all costs. If you lose your job, go out and get another job!”

Among the many health care workers in the crowd were two cousins, Beatrice and Christina, both nurses who potentially face losing their jobs if they do not take the vaccine.

Beatrice, a nurse from Troy, Michigan, told The Epoch Times, “Being forced to take the shot or lose your job is like me telling a patient, ‘Take your pills or I won’t feed you, bathe you, or care for you.’ Both instances violate the nurse’s code of ethics.”

Beatrice continued, “Christina and I grew up in communist Romania where doctors put things in your arm against your will. We know what this is. We lived under it. It’s communism.”

ICU nurse Christina added, “Imagine being banned from shopping for groceries at a store. Americans haven’t lived through that kind of tyranny yet. Many of our fellow health care workers feel as we do but are afraid to speak up.”

Pastor Jason Georges, who spoke at the rally, used his remarks to outline what he called the “immorality” of the government’s vaccination messaging.

“The Biden administration has been denying they are forcing you to get vaccinated but they have publicly stated that they intend to make your life so uncomfortable that you will have to take the vaccine,” he said. “First, they take our rights. Then, they redefine our God-given inalienable rights as privileges. Then, they attempt to bribe us into compliance with promises of restoring some of those ‘privileges.’”

Medical doctor David Vella warned the crowd against what he called a “new age of medical fascism.” He labeled mandated vaccinations as “a coerced gene treatment” that violates the Hippocratic Oath, the U.S. Constitution, and every international human rights declaration, including the Nuremberg Code.

Vella said the American people are suffering from “a mass neurosis” of fear.

“Renounce fear. Shake off anxiety, follow the science. Stand up and fight for medical freedom,” urged Vella. “There is no other America out there coming to save us. We must save ourselves. If we do not use the power we have, we will lose it.”

The vaccination mandate extends to health system employees even if they are working remotely, one inpatient medical coder who wished to remain anonymous told The Epoch Times. “I am being forced to be vaccinated or lose my job. My last hope is a religious exemption.”

With the onset of the new school year, many of Michigan’s universities have announced that on-campus residents will have to be vaccinated, with some schools such as Michigan State University also requiring the wearing of masks in college buildings.

Thus far, a number of Michigan’s big private sector employers, such as major automakers, have only introduced mask mandates.

According to the state of Michigan, CCP (Chinese Communist Party) virus infections are currently averaging about 1,300 per day.

Since the virus arrived in Michigan in the spring of 2020, more than 900,000 residents have been infected and recovered. To date, about 20,000 in the state have died of the CCP virus or related causes—many in nursing homes.

Michigan’s Democrat Gov. Gretchen Whitmer has repeatedly gone on record, even as recently as last week, saying that her administration is not considering introducing vaccine passports for residents, or vaccination mandates for state employees.

In legislative efforts to protect against government overreach on individual liberties, several Republican-sponsored bills have been winding their way through the GOP-controlled state legislature to prohibit any state entity from funding, creating, producing, or distributing a vaccine passport, and forbidding any governmental entity from fining someone for not being vaccinated. 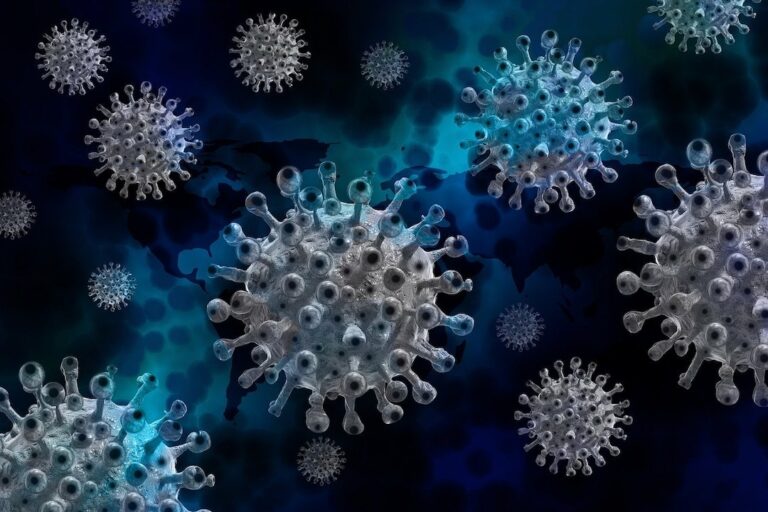 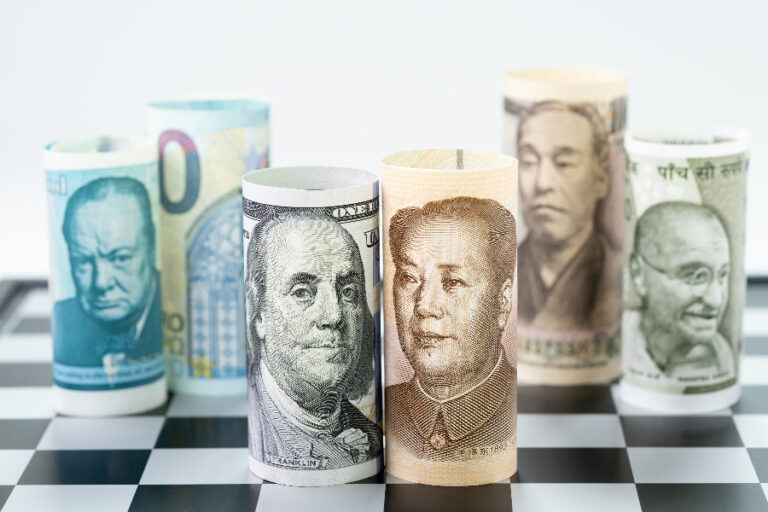