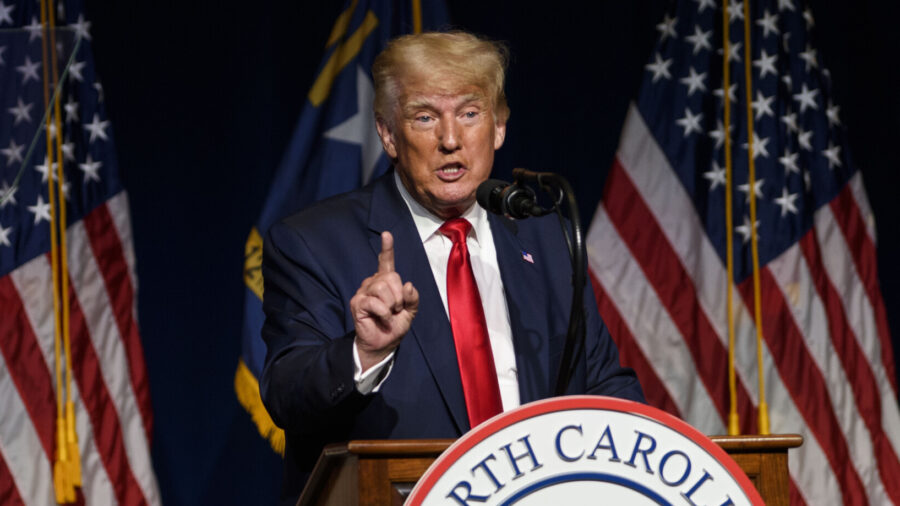 Trump attorney Ronald Fischetti told Politico on Monday that he asked Vance’s team for details about the case, including the possibility of charges being filed.

“We asked, ‘Is there anything else?’” Fischetti told the political news website, referring to the conversation he had with Vance’s office. “They said, ‘No.’”

“It’s crazy that that’s all they had,” he added.

Vance’s team, according to the lawyer, was considering bringing charges against the Trump Organization and individual employees over allegations that they didn’t pay taxes on corporate benefits or parks.

It appears that Vance’s office may hand down an indictment in the case, but it’s unclear when and who it would target. The Washington Post and several other news outlets reported that Vance, a Democrat, is considering criminal charges and informed Trump’s lawyers that they would proceed with the charges unless persuaded otherwise on Monday.

Later in the interview with Politico, Fischetti also suggested that an indictment might be in the works, but he indicated that would be minor.

“It’s like the Shakespeare play, ‘Much Ado About Nothing,’” he lawyer said. “This is so small that I can’t believe I’m going to have to try a case like this.”

And if Vance pursues a criminal case, Trump himself won’t be charged, he told Politico.

“They just said, ‘When this indictment comes down, [Trump] won’t be charged. Our investigation is ongoing,’” Trump said.

Regarding the allegations made by former Trump lawyer Michael Cohen, who has met with Vance’s office numerous times in recent months, and adult film actress Stormy Daniels, Vance’s team also made no mention of them, the lawyer said. “Nothing. Not a word on that,” Fischetti said.

Previously, Vance’s office has stated it was investigating “possibly extensive and protracted criminal conduct” within the Trump Organization, including alleged tax and insurance fraud and falsification of business records. Trump and the Trump Organization have categorically denied the claims against them, describing them as a politically motivated “witch hunt.”

“While we have tried to cooperate in good faith with the investigation at every turn, the NYAG’s continued harassment of the company as we approach the election (and filing of this motion on the first day of the Republican National Convention) once again confirms that this investigation is all about politics,” a Trump Organization lawyer told news outlets last year. 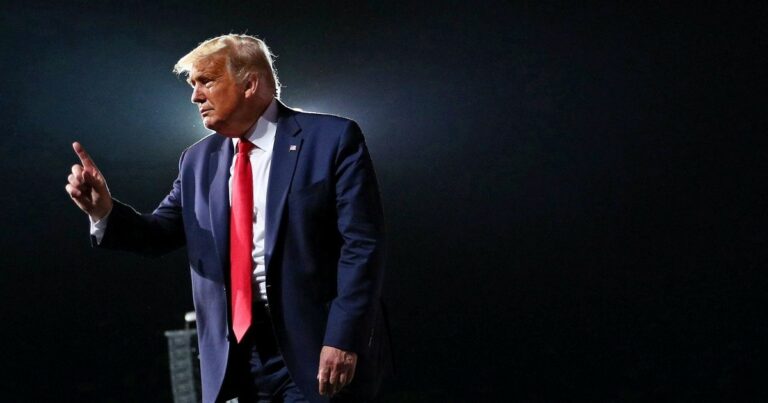 The Senate on Saturday voted to acquit former President Donald Trump on a charge of incitement of insurrection despite significant Republican support for conviction, bringing an end to the fourth impeachment trial in U.S. history and the second for Trump. Seven Republicans voted to convict Trump for allegedly inciting the deadly Jan. 6 riot at… 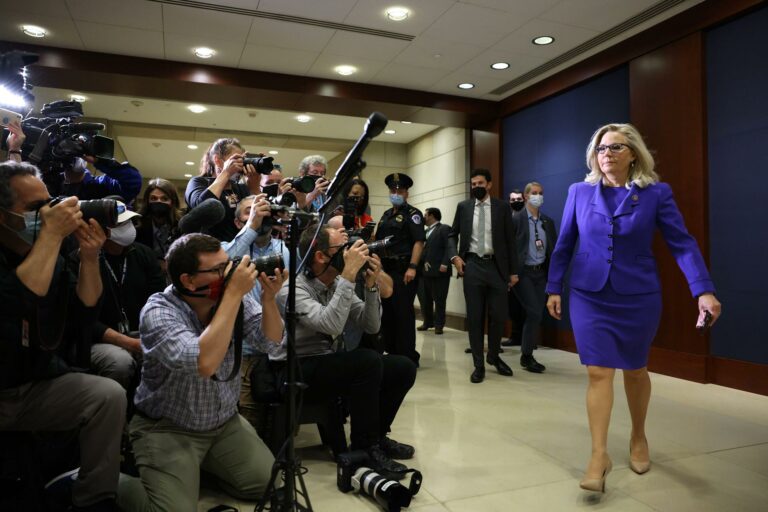 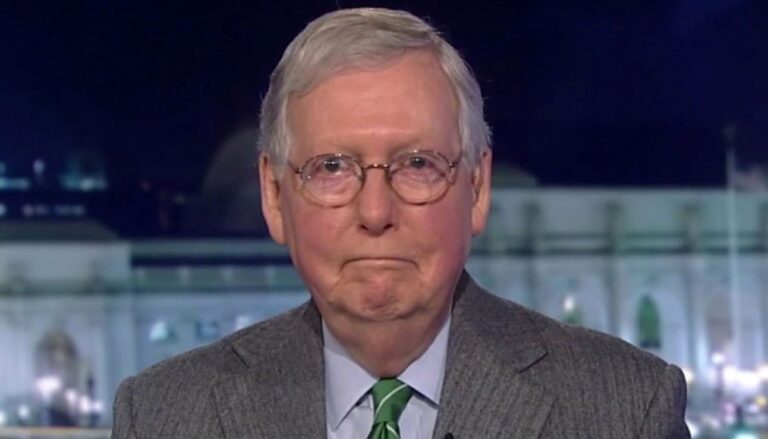