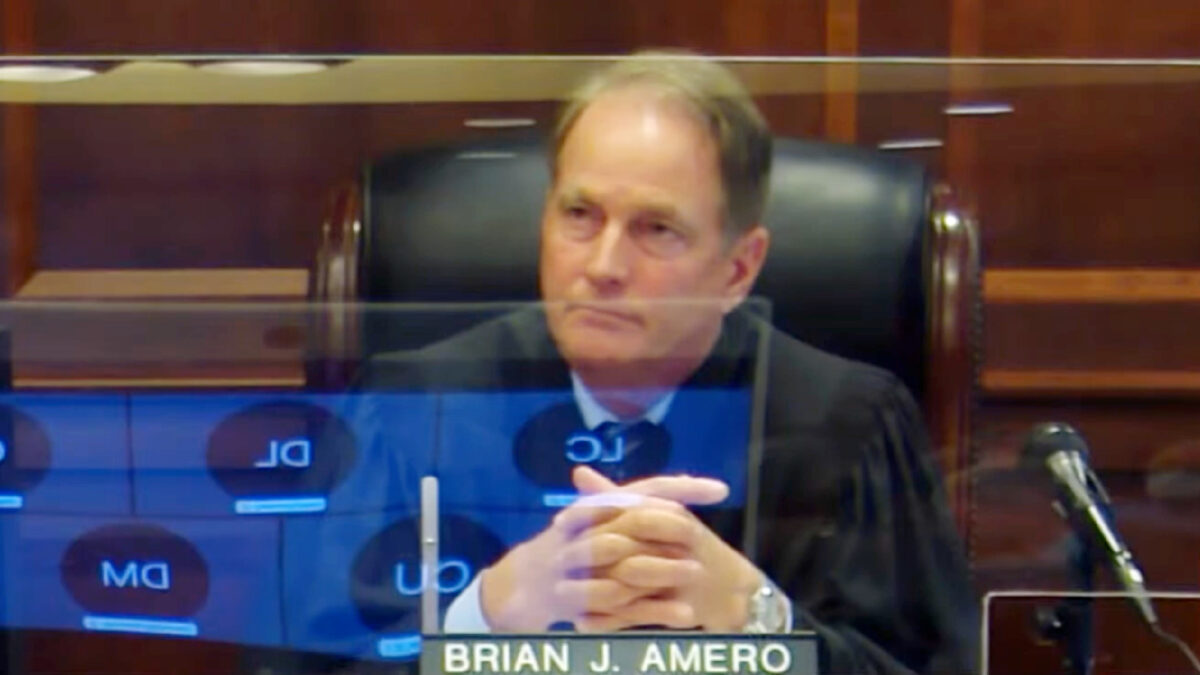 A judge in Georgia on Monday heard motions to dismiss in a high-profile election case but declined to immediately decide on them.

“I think it’s important that I take a little bit of time to review it and think about it,” Henry County Superior Court Judge Brian Amero said during a hearing.

Amero noted that there has been a flurry of filings in the case, which asserts there were fraudulent ballots counted during the 2020 election in Fulton County.

The judge did not indicate when his decision will be announced.

The petition was originally filed in December 2020. Petitioners cited poll observers talking about what they believed were fake ballots being processed during ballot counting at State Farm Arena and other venues. Georgia Secretary of State Brad Raffensperger’s office is probing what took place at the arena before, during, and after the election.

County officials argued in filings that the complaint should be dismissed because the petitioners were trying to file an elections contest but failed to meet the requirements to do so. Lawyers for the county argued in court on Monday that petitioners aren’t entitled to declaratory judgment, that they lack standing, and that they only offered “generalized grievances.”

Lawyers for petitioners countered in court that their clients, who are registered voters, do have standing, and that they are not contesting the election. The petition focuses on alleged violations of the voters’ constitutional rights, including equal protection rights.

Bob Cheeley, one of the lawyers, noted that notes from a monitor who observed the 2020 election in Fulton County, which were recently made public for the first time, included seeing county workers scanning absentee ballots multiple times at State Farm Arena.

“If that’s not a denial of equal protection, I don’t know what is,” Cheeley said.

A preliminary examination of ballot images by an expert the petitioners retained, David Sawyer, showed that at least 150 ballot batches were not turned over to Raffensperger and that approximately 30 batches were double-counted.

Petitioners’ proposed forensic examination of the 147,000 absentee ballots is necessary to prevent fraudulent ballots from being inserted in future elections, especially given that officials have taken no steps to correct the problems seen in the 2020 election, Cheeley claimed. Ten experts were prepared to use “high-powered microscopes” to look at each ballot to see if it was filled out by a person or a printer.

Amero ruled earlier this year that plaintiffs could get images of the absentee ballots, but the images were only 200 dots per inch (DPI). Experts during a hearing last month argued the resolution wasn’t high enough to perform proper analyses, prompting Amero to agree to let plaintiffs go to the ballot storage warehouse and observe while county workers imaged the ballots at 600 DPI.

The visit, however, was canceled after the county filed a flurry of motions to dismiss in the days before it was set to take place.

The judge said the motions had to be heard before plaintiffs could get the fresh images.

Raffensperger announced last week that his office is probing absentee ballot transfer forms that the county recently acknowledged were missing, though the probe started before the public statement.

Fulton County officials have denied wrongdoing and alleged they are being “targeted” by people who refuse to accept the election results. 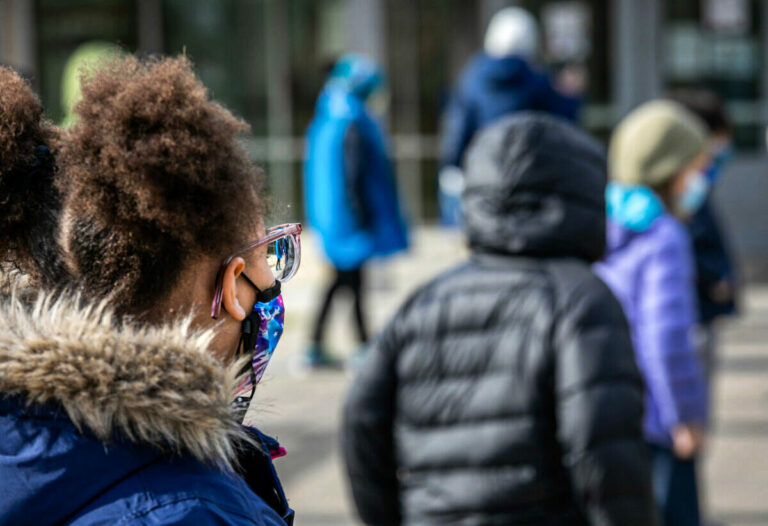 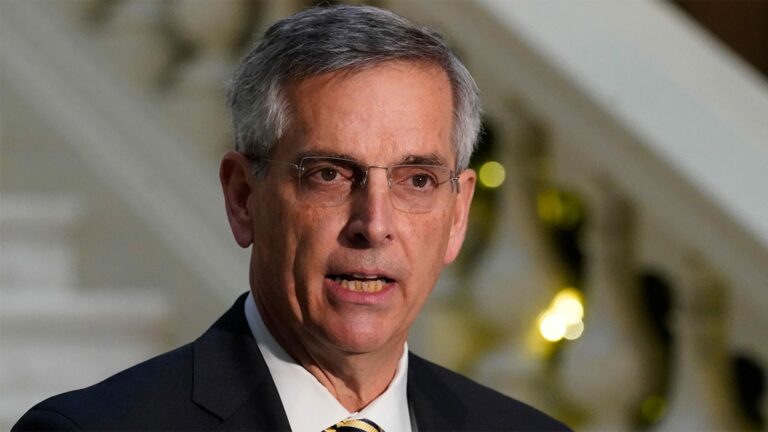 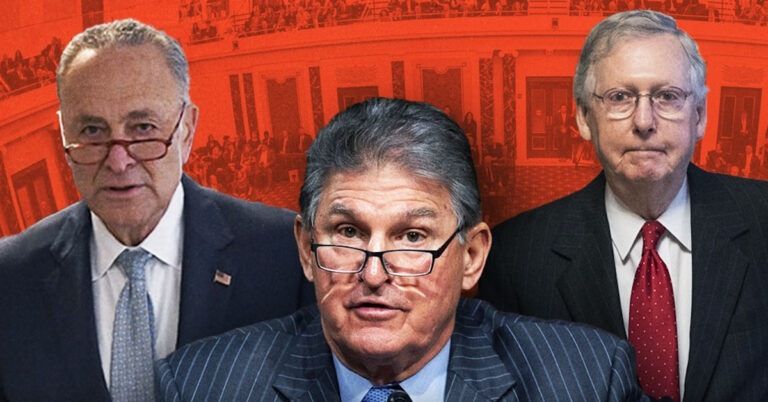 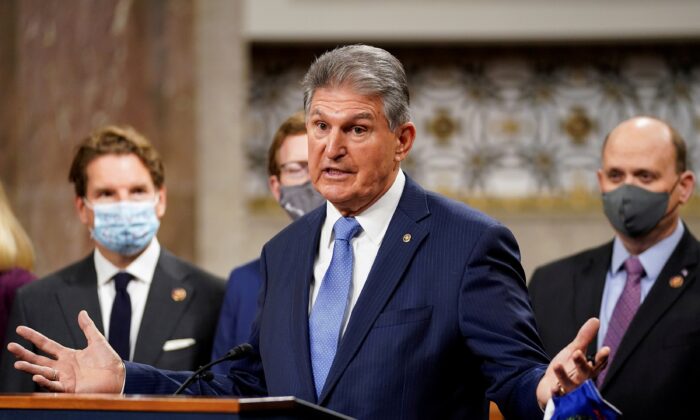 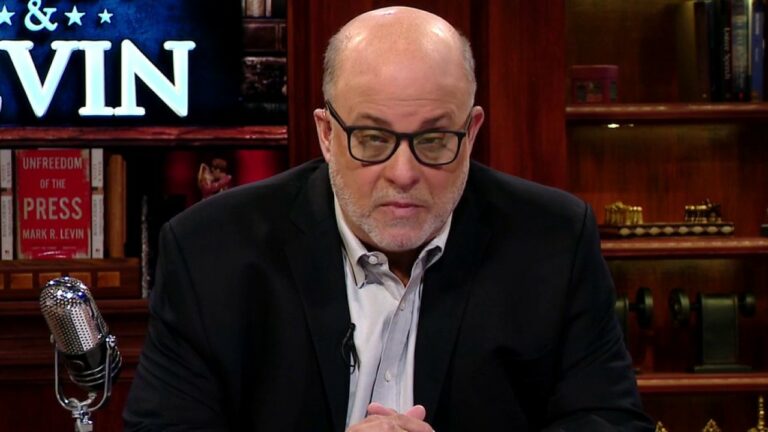 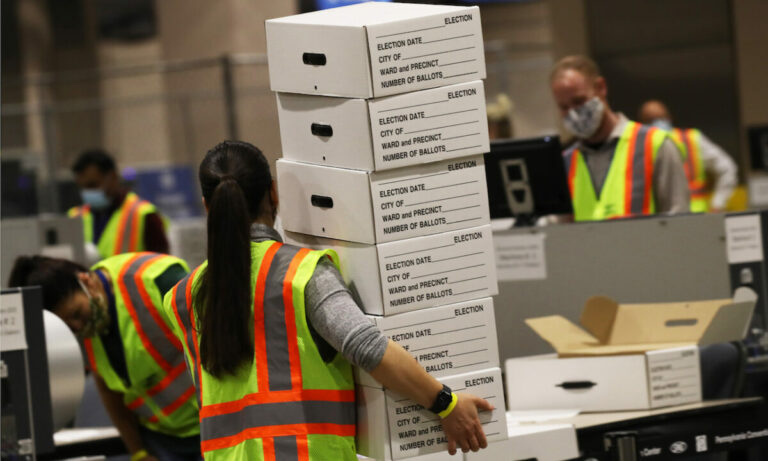