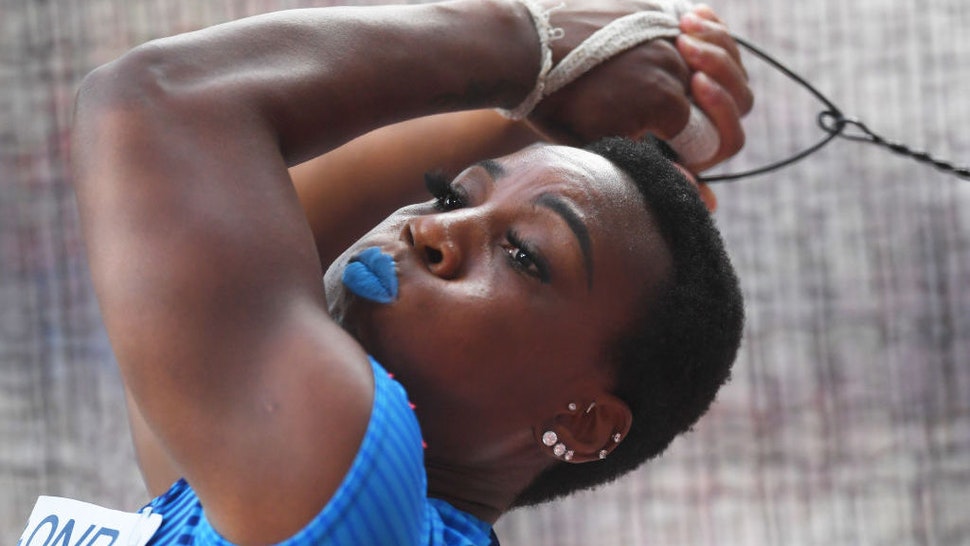 Republicans Rep. Dan Crenshaw and Sen. Tom Cotton are calling on Team USA to cut hammer thrower Gwen Berry for protesting the flag and national anthem over the weekend. Berry qualified to represent the United States at the Olympics on Saturday, placing third in the hammer throw at the U.S. Olympic track and field trials. While she was on stage receiving her medal, the anthem began to play at a pre-set time. Berry turned her back to the flag and held up a t-shirt that read “Activist Athlete.” “I don’t think it’s too much, when athletes are competing to wear the Stars and Stripes — to compete under the Stars and Stripes in the Olympics — for them to simply honor that flag and our anthem on the medal stand,” Cotton said on Fox News on Monday. “If Ms. Berry is so embarrassed by America, then there’s no reason she needs to compete for our country. She should be removed from the Olympic team.”

Read the entire article on the Daily Wire HERE 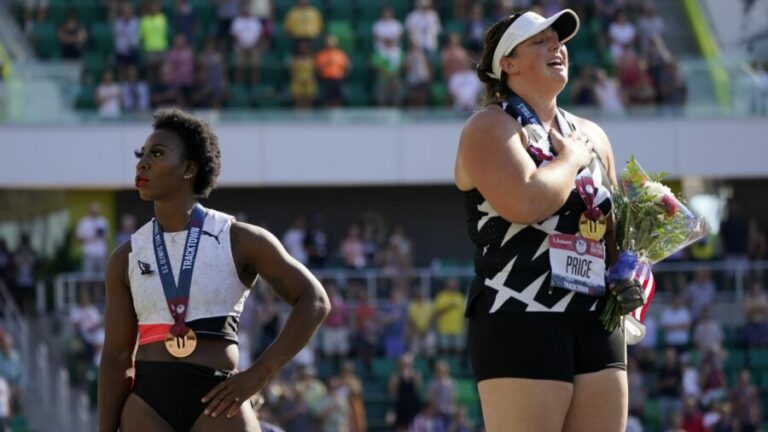 Berry, a 31-year-old black American and outspoken activist against “systemic racism” in the United States, turned to face the stands instead of the country’s flag as “The Star-Spangled Banner” played, while the gold and silver medalists placed their right hands on their chests and stood facing the flag. Gwendolyn Berry, left, looks away as DeAnna Price…