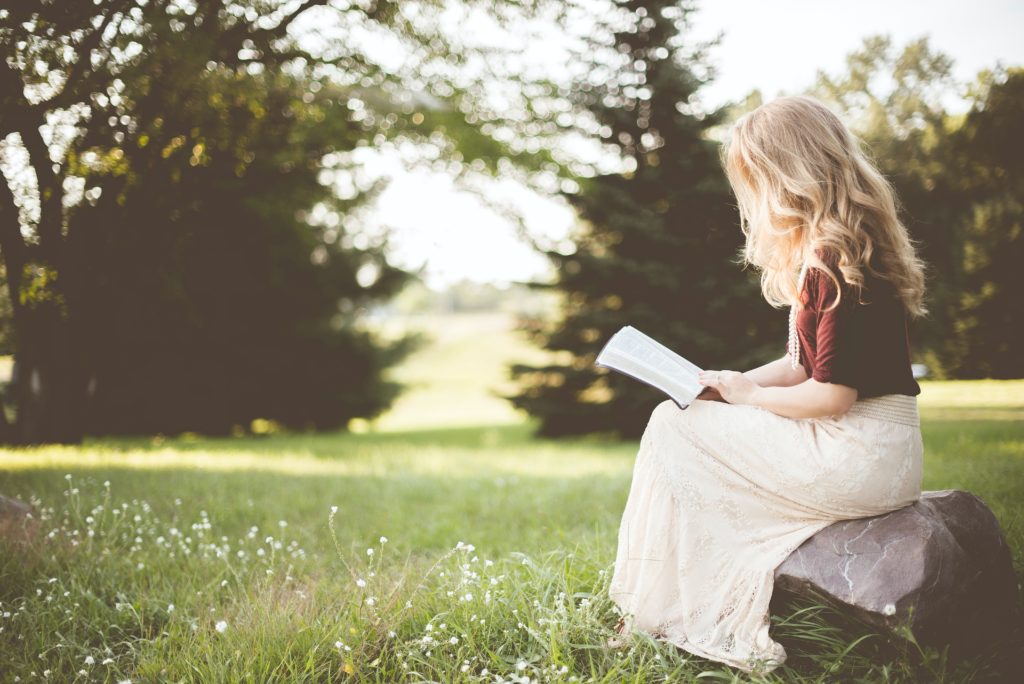 In the introduction to “Paul Revere’s Ride” by the historian David Hackett Fischer, he notes that “The only creature less fashionable in academia than the stereotypical ‘dead white male,’ is the dead white male on horseback.” It was an almost amusing line when Fischer wrote it in the mid-1990s, but now the lack of appreciation for history seems even more alarming within the cacophony of noise of today’s cultural war. At least, collectively, we no longer have a reverence for the past. Conservatives must change that trajectory, and one of the best ways is through championing great books.

The U.S. Air Force Academy in Colorado Springs has a statue of James Robinson Risner (1925–2013) on its campus. Risner penned a haunting yet beautiful book about his captivity in the Hoa Loa Prison, more popularly dubbed “The Hanoi Hilton.” “The Passing of the Night” pays tribute to all the Americans tortured by the North Vietnamese communists — for years and years — within those walls during the Vietnam conflict. The accounts, and thankfully there are many, teach us essential lessons about faith, leadership, and love of country. Still, we must read them to understand the depth of their testimony in staying faithful to America’s great ideals.

Aleksandr Solzhenitsyn (1918-2008) reminded many in the Western world that despotism was more than Nazi ideology when he published “The Gulag Archipelago,” an account of the horrors of communism and life in forced Soviet labor camps. Solzhenitsyn even offers a reminder for left-wing ideologues in the West who have forgotten freedom and God by noting that “You will understand everything immediately when you — ‘hands behind the back’ — toddle into our Archipelago.”

Undoubtedly, the Red Menace ideology that wrought so much terror across the globe in the 20th century was, at least in part, launched by individuals who were convinced they were building a better society.

Books help to shape our worldview and give meaning to our lives. C.S. Lewis wrote a superb introduction to “On the Incarnation” by Athanasius, a classic Christian text. In it, he reminded us of the power of ancient truths: “This mistaken preference for the modern books and this shyness of the old is nowhere more rampant than in theology.” It can be true, too, of speaking of or overly obsessing over the current events that now saturate our lives. If we don’t understand the past, we can only offer up a meager explanation of our present predicament. The solutions we offer? Not much without an understanding of where we’ve been.

Richard Weaver, born in Asheville, reminds us of this truth in one of the great conservative books of the 20th century titled “Ideas Have Consequences,” an account explaining much of our modern decline and foibles today. “The trouble with the contemporary generation is that it has not read the minutes of the last meeting,” wrote Weaver in the 1940s.

We must learn great lessons from books that teach truths and pass them on.

If we look out at our national political culture today, we notice that there is hardly any concept of thrift or stewardship. Spending an obscene amount of taxpayer money is treated as an automatic right. Amazingly, there is little to no substantive debate about the federal debt approaching $30 trillion. Apparently, it’s forward-thinking and “progressive” to bankrupt a nation, as if a culturally adrift one is not damaging enough.

In “The Autobiography of Calvin Coolidge,” he talks about going on trips with his dad, who was a local official, to collect taxes in a Vermont county. It left a profound impact on him, and he noted that “I knew that when taxes were laid someone had to work to earn money to pay them.” Instead, in this era, if we need more money to spend, we simply print it, threatening the savings and stability of millions all in the name of government largesse.

Liberty is no guarantee. Again, a lesson that history teaches us if we’re willing to learn it.

Horace Greeley, a notable American editor in the 19th century, declared it “impossible to enslave mentally or socially a Bible-reading people.” Why would he say that? Because the Word of God is the foundation of human freedom and liberty of the entire Western world. Still, it’s ironic that while we have more access to Scripture than at any time in human history, we are more biblically illiterate than at any time in American history.

It’s a fascinating point. Yet, the point here is a sobering one. Even if we don’t read them, there are great lessons in books. 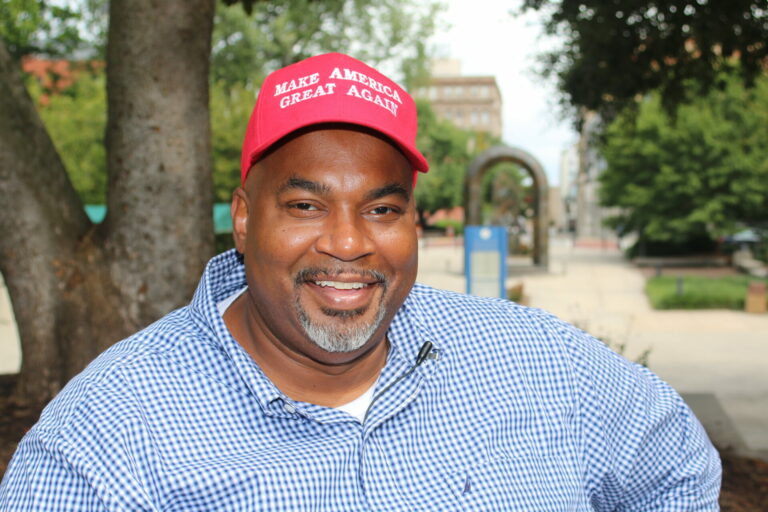 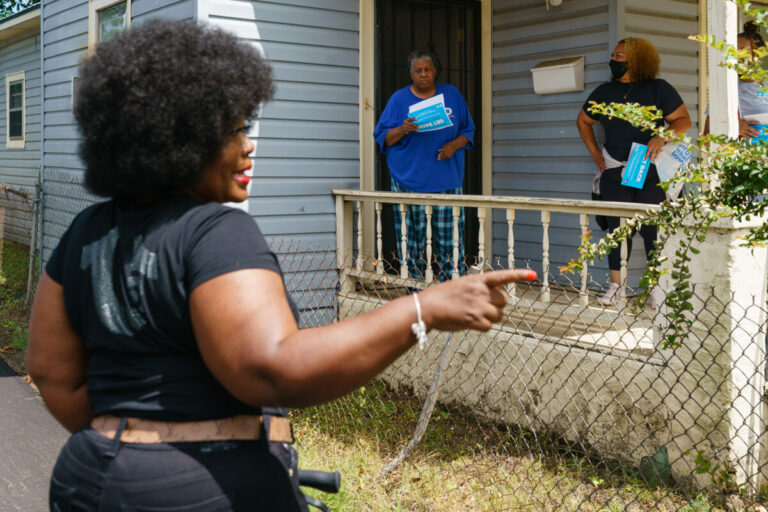 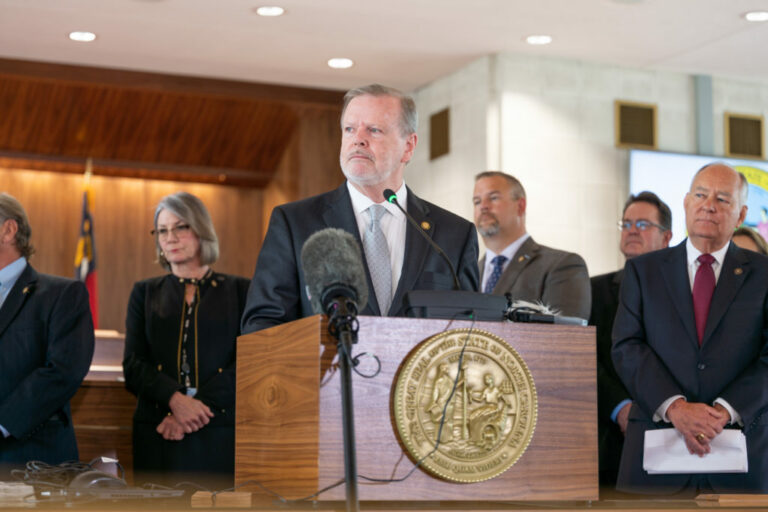 Published below are the full and unedited remarks of NC Senate Leader Phil Berger, R-Rockingham, on the threat to critical race theory to American society and its founding principles. Berger offered up the remarks on July 14.  Certain Enlightenment Era concepts have defined American culture since our nation’s founding. Sometimes referred to as “classical liberalism,”…