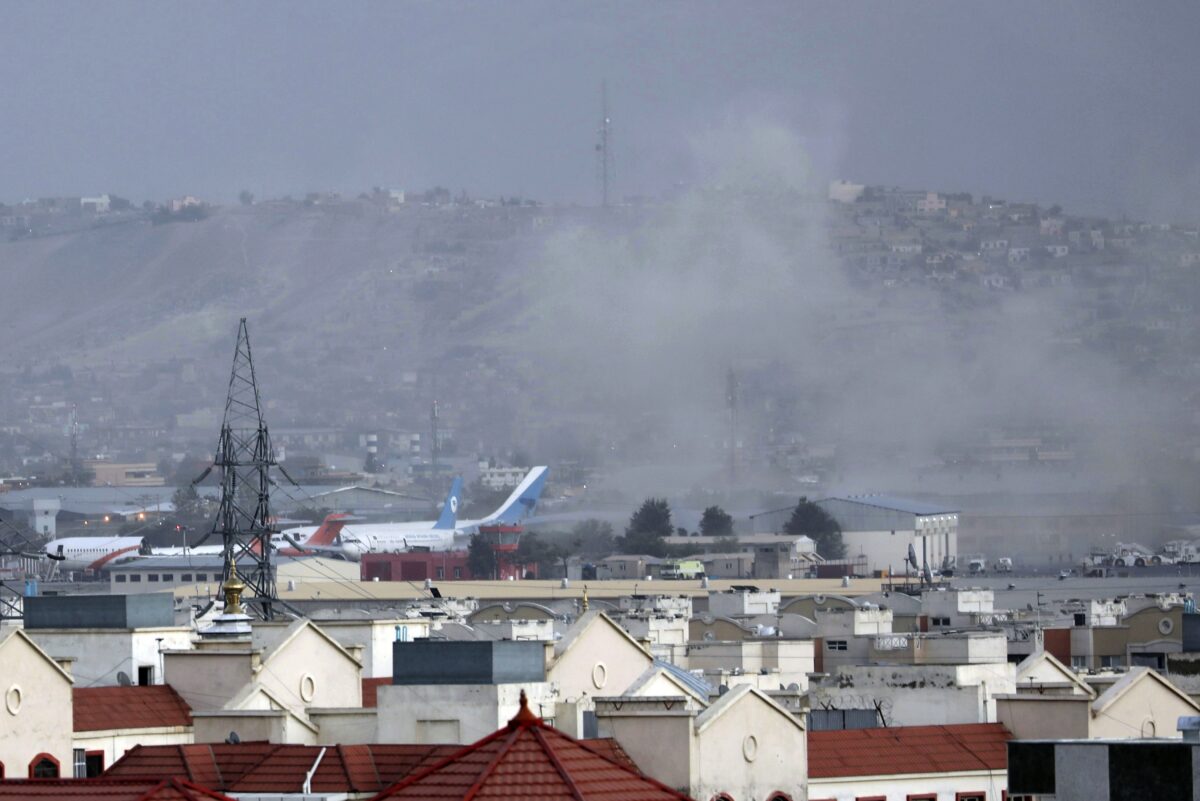 Why wouldn’t the military have used drones by now to take out our ammo dumps and Black Hawks? Praying for all citizens intentionally left behind.

Twelve U.S. troops were killed in the bombings in Kabul, Afghanistan, on Thursday. In addition, 15 were wounded, CENTCOM Commander General Kenneth McKenzie told reporters in a briefing conducted hours after the attack. It wasn’t clear what branches the troops who were injured or killed came from. McKenzie blamed the ISIS terrorist group for the explosions. U.S. Defense Secretary Lloyd Austin in a statement expressed his “deepest condolences” to the loved ones and teammates of those who were killed and wounded in Kabul.

“Terrorists took their lives at the very moment these troops were trying to save the lives of others. We mourn their loss. We will treat their wounds. And we will support their families in what will most assuredly be devastating grief. But we will not be dissuaded from the task at hand,” he said. “To do anything less—especially now—would dishonor the purpose and sacrifice these men and women have rendered our country and the people of Afghanistan.”

The bombings took place at or near the Abbey Gate, which sits on the eastern side of the airport, on Thursday evening local time. One went off at the gate before at least one other exploded near the Baron Hotel, situated a short distance from the gate. Photographs showed injured and bloodied people, with dozens of Afghans among those wounded or killed. The total number of casualties wasn’t known.

U.S. President Joe Biden was briefed on the situation in Washington, as was Vice President Kamala Harris during her return trip from Asia, administration officials said. Biden and the White House canceled or pushed back scheduled news conferences and meetings, and have not offered an official statement more than two hours after the bombings happened. Other world leaders warned that the situation at the airport was dangerous and unstable with just days left before the United States is slated to withdraw the rest of its troops.

“The next hours will remain extremely dangerous in Kabul and at the airport,” French President Emmanuel Macron told reporters while visiting Ireland.

No group has taken responsibility for the attack, which was condemned by the Taliban and believed by some to be the work of ISIS and its affiliates. Members of Congress, meanwhile, urged Biden to emerge and address the nation on what happened.

“The American people need to hear from President Biden today on his plan to get every American out of Afghanistan,” Rep. Fred Keller (R-Pa.) said on social media.

“President Biden, turn our military loose so they can do their job to get every American out safely and get them out now!” added Rep. Jodey Arrington (R-Ga.). 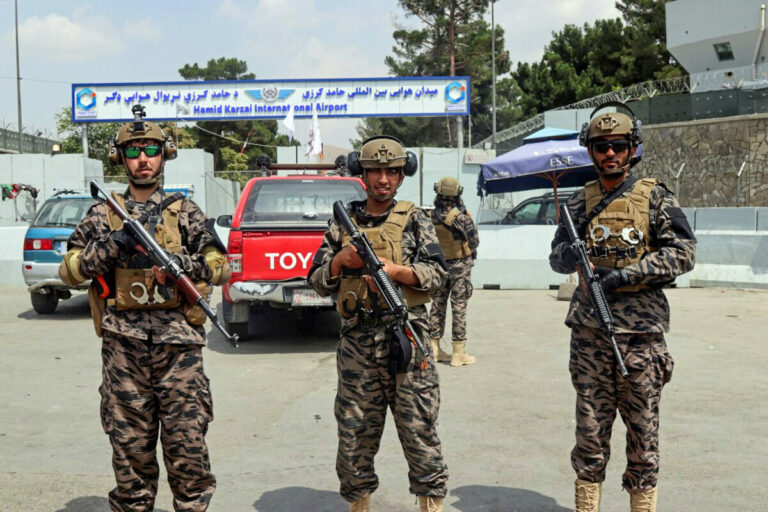