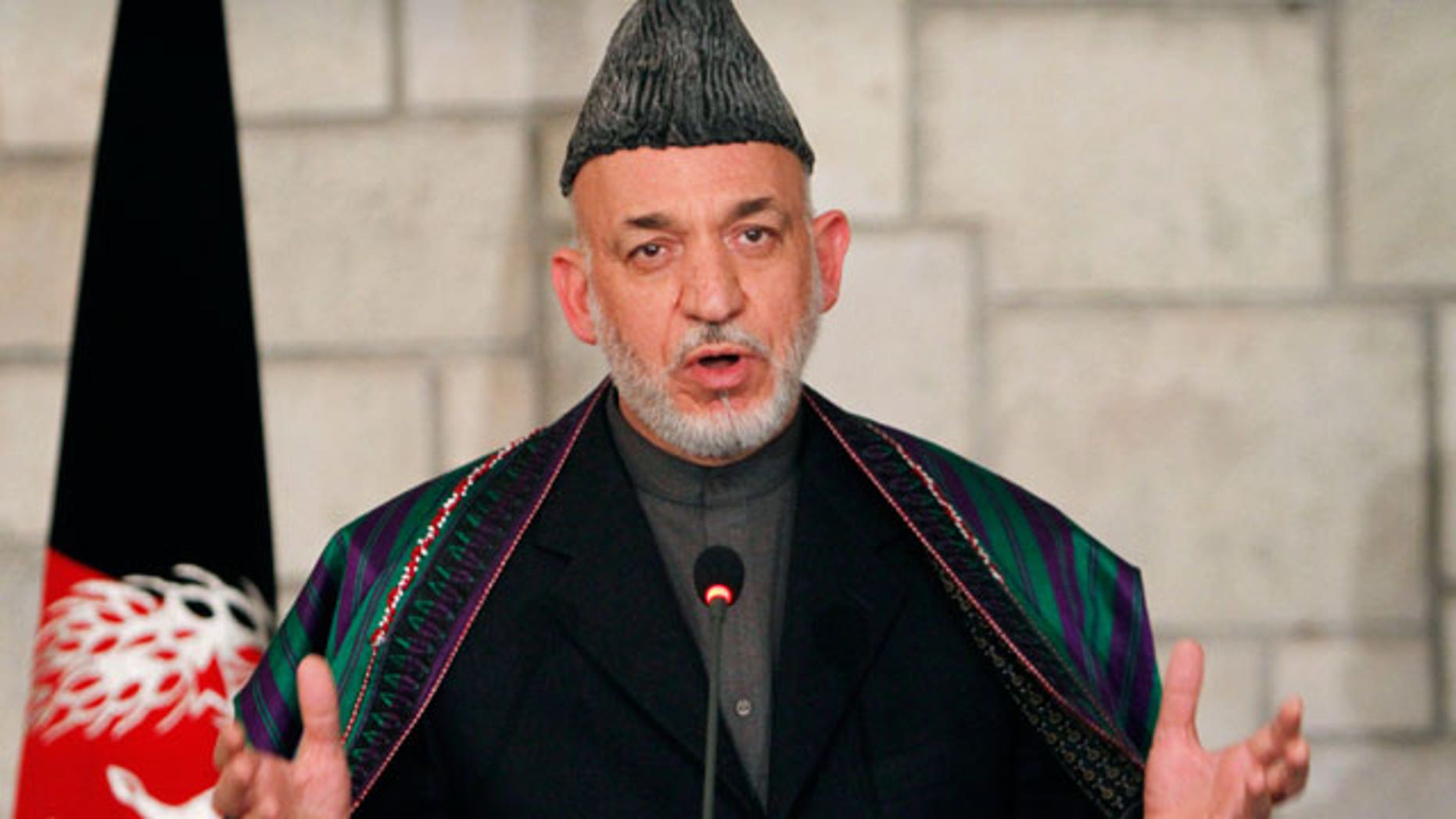 The former president of Afghanistan has lambasted the United States military effort in his country, saying the mission failed to achieve any of the goals it set out nearly 20 years ago when it arrived.

Hamid Karzai assumed office in Afghanistan just three months after the attack on Sept. 11 and only two months after the U.S. and NATO forces arrived in his country to hunt and destroy al-Qaida. He remained in office for 13 years, working with the U.S. for over a decade, and what he saw was a disappointment.

Karzai claimed that extremism is at its “highest point” ahead of the planned drawdown of U.S. forces from his country and that the U.S. had failed to live up to its promises.

Read and Hear the entire Story at FOX NEWS HERE