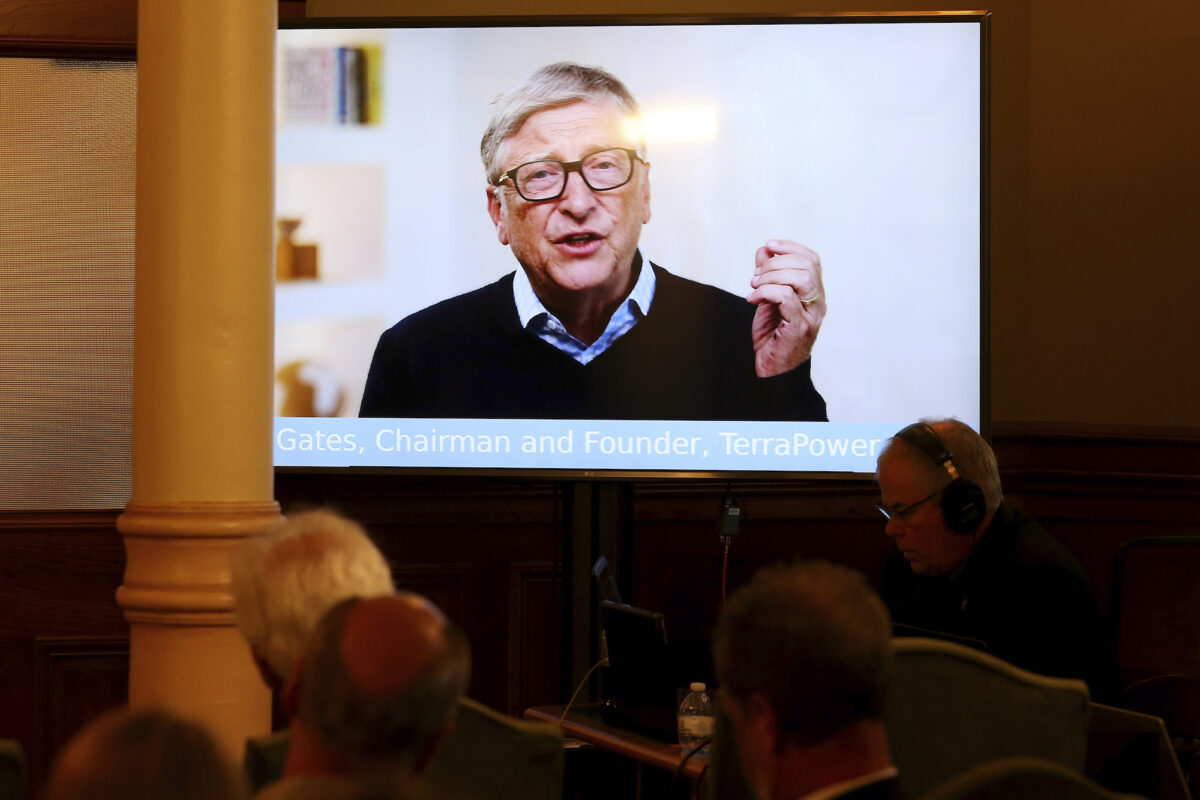 Wyoming Gov. Mark Gordon on June 2 announced that a next-generation nuclear power plant will be built at a soon-to-be-retired coal-fired plant in Wyoming in the next several years, with the project a joint initiative between Bill Gates’s TerraPower and PacifiCorp, owned by Warren Buffett’s Berkshire Hathaway.

“Today’s announcement really, truly is game-changing and monumental for Wyoming,” Gordon said at a press conference at the state Capitol in Cheyenne.

The project features a 345-megawatt sodium-cooled fast reactor with a molten salt-based energy storage system, which would produce enough power for roughly 250,000 homes. The storage technology is also able to boost output to 500 megawatts of power for about five and a half hours, which is equivalent to the energy needed to power around 400,000 homes, according to TerraPower.

Gordon said the pilot project, called Natrium, would replace one of the state’s current coal-fired power plants, with an exact location to be announced by the end of the year. At the same time, Gordon made clear that the move toward nuclear doesn’t mean he is abandoning Wyoming’s fossil fuel industry, which he called “the bedrock of our economy” that has provided “an enormous amount of capital” for environmental protection initiatives.

“Earlier this year, I set a goal for Wyoming to be a carbon-negative state and continue to use fossil fuels,” Gordon said, with “carbon negative” meaning the state would capture more carbon dioxide than it emitted.

“I am not going to abandon any of our fossil fuel industry—it is absolutely essential to our state and one of the things that we believe very strongly is our fastest and clearest course to being carbon negative.”

“Nuclear power is clearly a part of my all-of-the-above strategy for energy,” Gordon added.

Wyoming is both a top coal mining and top uranium mining state, and the reactor would use uranium from “in situ” mines that extract heavy metal from networks of water wells on the High Plains, officials said.

The reactor proposal also creates common ground between Wyoming, a Republican state, and Democratic President Joe Biden’s administration, which is seeking to reduce carbon emissions by half, compared to 2005 levels, by 2030.

U.S. Energy Secretary Jennifer Granholm said by video link that Natrium has a “simpler design that will hopefully result in faster construction at lower cost.”

“It’s going to create a smaller footprint. It’s going to be equipped with next-generation safety measures,” she said.

“I have a feeling that Wyoming won’t be the only state angling for one of these nuclear reactors once we see it in action,” she said, adding that the Biden administration is prepared to make “major investments in advanced nuclear technology so that communities all over the country can enjoy the benefits of safe and reliable and clean power that will leave them with lower energy bills.”

Gordon said the small, modular nuclear reactor would provide on-demand energy and result in an overall reduction of CO2 emissions while creating “hundreds of good-paying jobs through the construction and operation of the unit.”

Gates, who founded TerraPower 15 years ago, spoke at the press conference by video link, saying that he believes “Natrium will be a game-changer for the energy industry.”

“Wyoming has been a leader in energy for over a century and we hope our investment in Natrium will help Wyoming to stay in the lead for many decades to come,” he said.

The plant will be a “multibillion-dollar project,” with costs to be split evenly between government and private industry, TerraPower President and CEO Chris Levesque said. 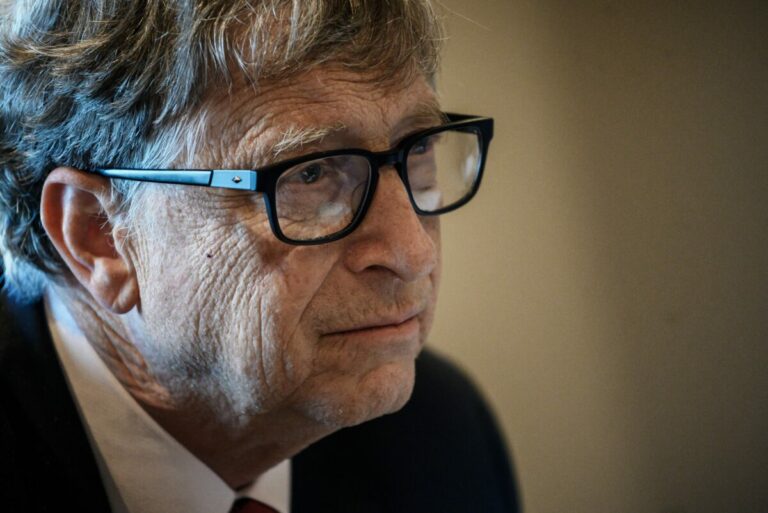 Private foundations have been one of the biggest tax scams since 1913 Lawrence Solomon is a columnist, author, and executive director of the Toronto-based Consumer Policy Institute. Views expressed in this article are the opinions of the author and do not necessarily reflect the views of The Epoch Times. Governments are about to launch a… 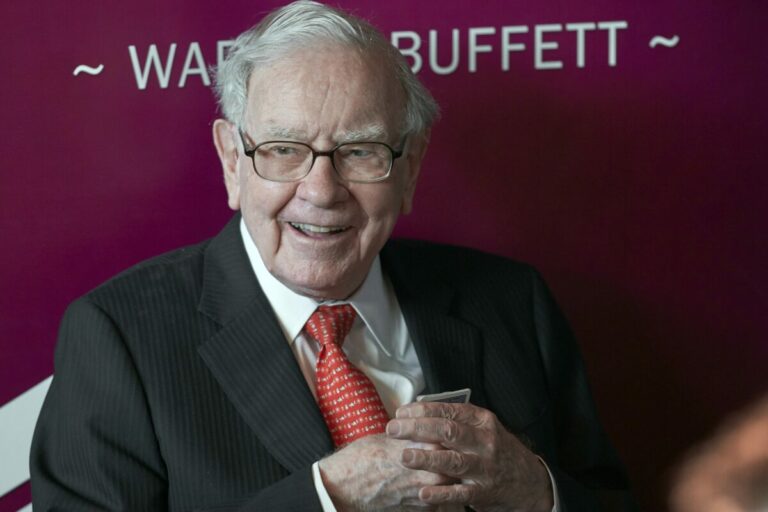 Warren Buffett resigned Wednesday as trustee of the Bill and Melinda Gates Foundation, which says it will announce plans in July to answer questions raised about its leadership structure as it deals with the divorce of its two founders. The announcement from Buffett comes weeks after Bill and Melinda Gates revealed that they were divorcing…