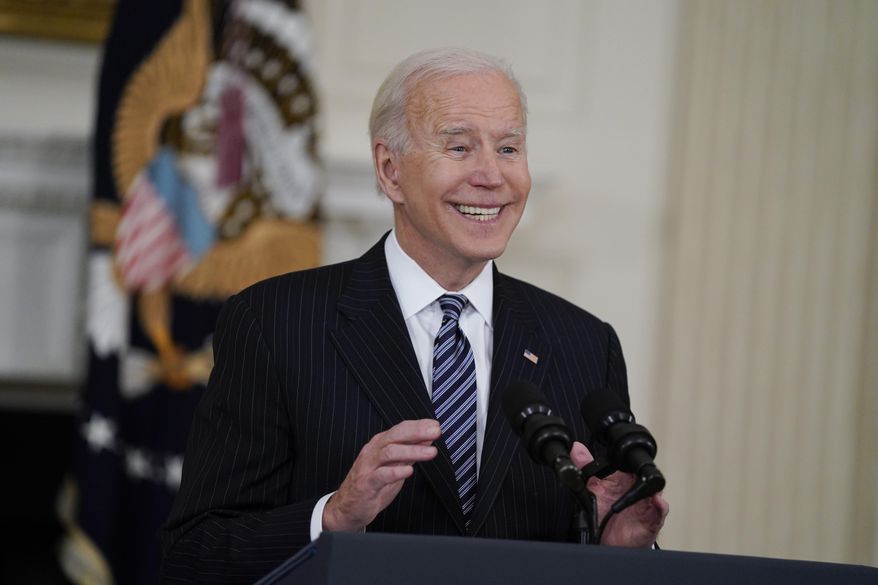 In the short 11 weeks since President Biden was inaugurated on Jan. 20, we can say he and his administration have at least been consistent. Consistent in creating chaos at every turn and in ripping apart successful efforts and policy and replacing them with disasters.

This is nothing new, but it is impressive how consistent they are and how quickly they jump right back into the pool of believing they can cover up their incompetence and sometimes malevolence by misleading and lying to the American people.

Take the remarkably disastrous Democratic decision to attempt to punish the state of Georgia for an election integrity bill passed in the wake of serious challenges during the 2020 presidential race. Despite having won the state in 2020, and Georgia sending two Democratic senators to Washington, Mr. Biden agreed with the woke extremists in his party and said he would support Major League Baseball punishing Atlanta by pulling the All-Star game from that city. “I think today’s professional athletes are acting incredibly responsibly. I would strongly support them doing that. People look to them. They’re leaders,” he told ESPN.

According to the Cobb County, Georgia Travel & Tourism Bureau, the All-Star game was expected to bring in about $100 million in revenue to the area. Atlanta, like most major American cities, has suffered greatly under the pandemic and the associated assault on business freedom by politicians and was looking to this event to help them recover.

Charles Payne, a financial analyst and host at the Fox Business Network, noted this on Twitter: “We just watched the White House force MLB to move the all-star game out of Atlanta taking at least $50,000,000 out of the pockets Black businesses and workers. What part of this issue is Jim Crow?”

Shockingly clear is the rank obscenity and irony of woke corporations and politicians, in the name of demonstrating their commitment to people of color and the disenfranchised, recklessly take actions that further victimize exactly those same people. The Democrats or corporatocracies should beware: Despite leftist activists screaming in their ear, regular Americans everywhere are saying to themselves, “This is not what I want. This is not what I voted for.”

Another thing no one voted for was an open, uncontrolled, and chaotic southern border during a time of pandemic and economic crisis. But we have that, too, courtesy of the Democrats and their woke handlers.

One of the very first things Mr. Biden did was sign an executive order ending President Trump’s immigration policies, including the Remain In Mexico policy affecting tens of thousands of people who then immediately poured over the border.

Not only do we now have the highest numbers in 20 years of unaccompanied children and families streaming into this country at the southern border, there is also no consistent or organized effort to test these people for COVID-19. Those who are tested and found to be positive have no quarantine requirement or plan for tracing. Reports are the infected and uninfected simply get on a bus for their journey into the interior of the country. 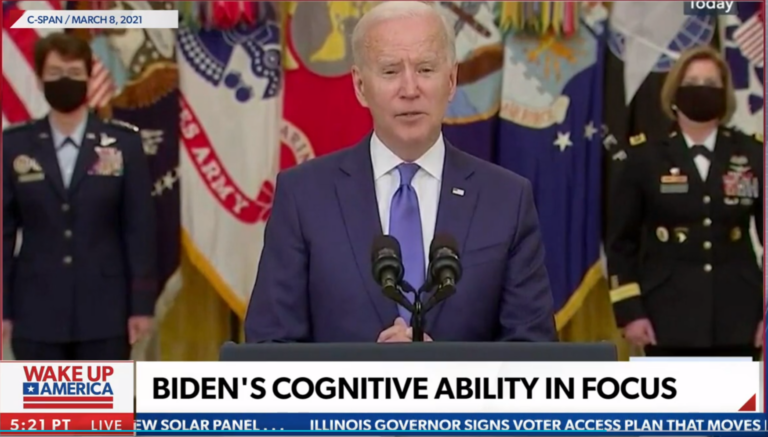 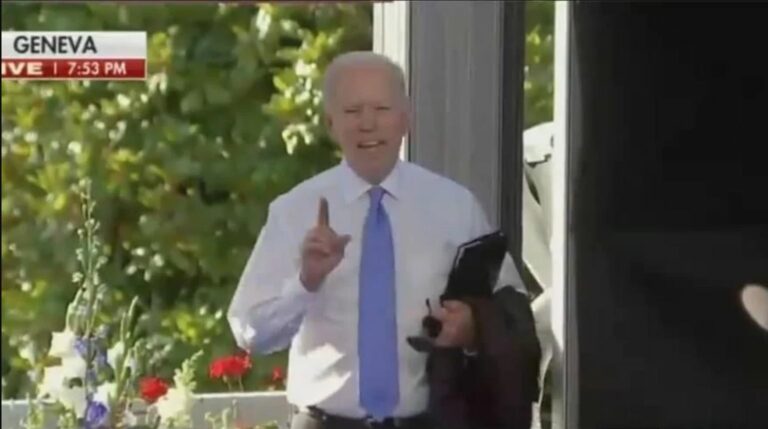 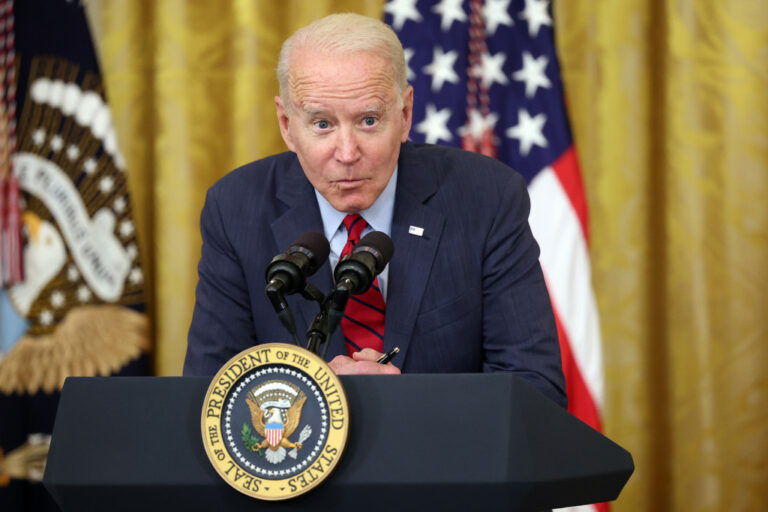 President Biden on Thursday repeatedly whispered to reporters during an impromptu press conference at the White House — drawing bemused social media speculation and jokes about the “really creepy” exchanges. On three separate occasions, Biden hunched over his lectern in the White House East Room and forcefully whispered to reporters. The awkward delivery seemed designed…