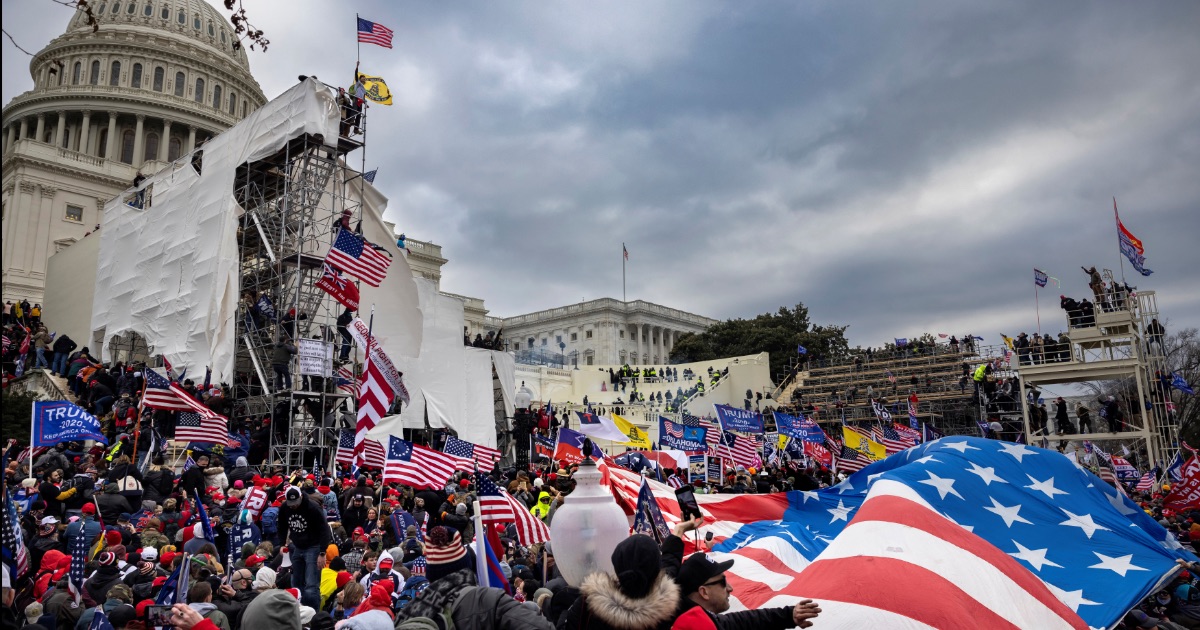 There should be limits to how much stupidity the American people have to endure from the Democrat Party. Their ongoing obsession with the rowdy crowd of January 6th has crossed over into the pathological. Pelosi and her clownish minions in Congress don’t need a “Select Committee” to investigate, they need heavy doses of anxiety medication.

It was riot, libs. You usually love those. Calm down.

This past week marked what Democrat legacy media claimed was the “sixth month anniversary” of the January 6th “insurrection.” Are they toddlers? Do they mark their half birthdays too? An anniversary is something that happens yearly.

But the lib journos are apparently so desperate to distract from inflation, soaring gas prices, and Biden’s mediocre mumblings that they will invent reasons to take the news cycle back to January. Anything is better than letting the public see another Kamala interview on ABC.

Speaking of which, perhaps you’ve seen some of the world’s dumbest pundits (Dowd of ABC, Schmidt of MSNBC) making the rounds on tv in the past few days to claim that January 6th was worse than 9/11? Yes, that happened, twice. If you offered $1000 to a random person on the street to come up with something more viciously moronic to say, your money would be safe.

What’s even more troubling is that this maniacal propaganda is working well with the triple-masked, soy milk drinking beta males who think that MSNBC is the news and Fauci is really smart. According to a recent PBS poll, 2 out of 3 Americans think our democracy is “at risk.”

OK, what exactly was the big plan for the “insurrection” anyway? Only unserious people use that term seriously. Using Democrat standards, it was a “mostly peaceful protest” that got out of hand.

The violent overthrow of a government probably would take more than bear spray and fire extinguishers. The most ominous weapon that any of the Jan. 6 organizers seemed to have was Q Anon Shaman’s spear, with a flag attached. While his furry hat may be intimidating to people of Jerry Nadler’s stature and courage, nobody really believes that he was going to be able to take on the Capitol Hill Police, dozens of law enforcement agencies, and the National Guard with a stone age weapon and some face paint.

But Q Anon Shaman- real name Jacob Anthony Chansley- has been in prison in solitary confinement for six months because a judge continues to pretend that he really believes there was an imminent ‘threat to our democracy’ on January 6th. This is Stasi-level police state tyranny.

This jaw-dropping and malicious exaggeration of Jan. 6 is weaponized now for the most underhanded purpose. The authoritarian Left is pretending to believe a coup attempt took place in order to justify the ongoing suppression of those they claim could be behind a future coup. To save our village, America, the Left is willing to burn it down.

Speaking of which, whatever you do, don’t ask about the hundreds of riots they cheered on in the name of BLM in 2020. Those were fine, even “public health authorities” during the lockdown approved. Democrats are certain that sometimes you have to loot some innocent bystander businesses to prove your point about systemic police violence and stick it to the “carceral state.”

Just remember: The libs who constantly parade their tears on social media about the imminent “death of our democracy” are the ones smothering its face with a pillow in the hospital while CNN drones on in the background. And they think they’re brave for doing it. 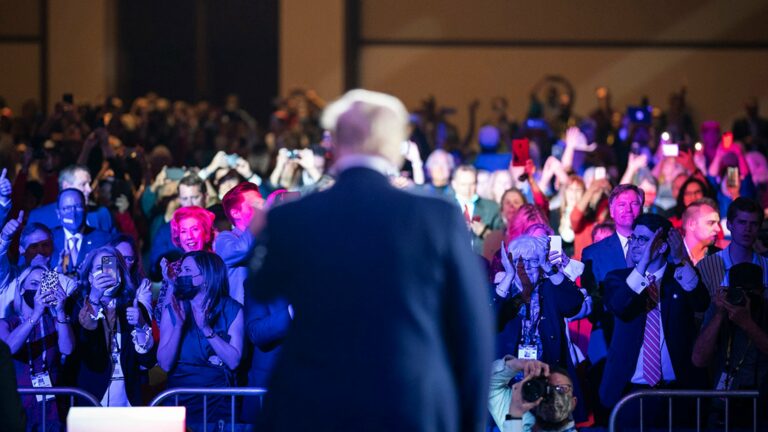 CPAC conferences are typically once-per-year events, but ACU Chair Matt Schlapp said he wanted to “reward” Texas with conference Republicans from around the U.S. are converging on Dallas, Texas for the second Conservative Political Action Conference (CPAC) this year, a confab that’s expected to demonstrate former President Donald Trump’s continued to hold on the GOP… 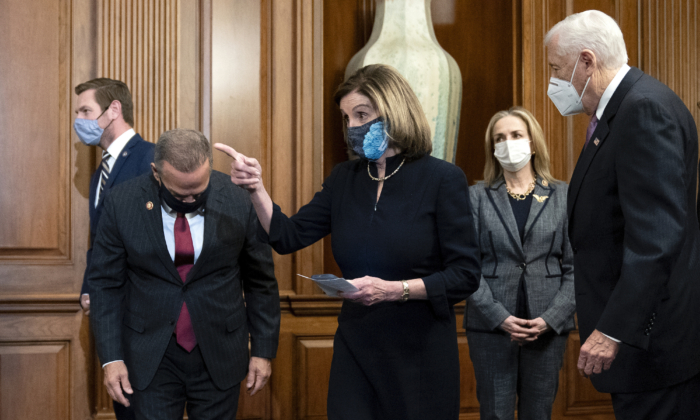 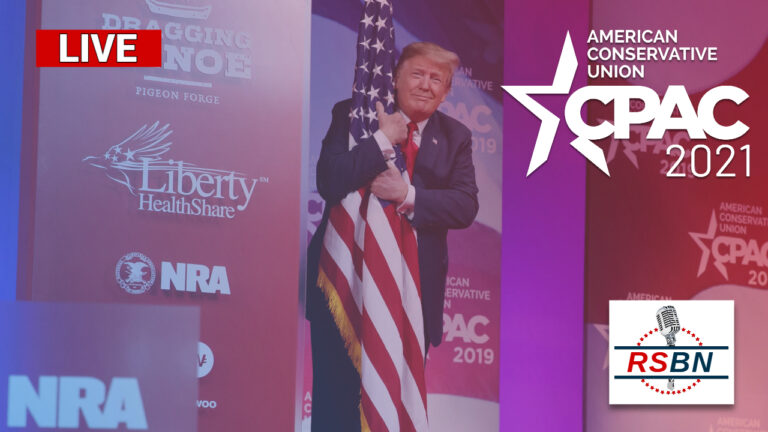 Don’t miss the LIVE EVENT in Dallas TX Hear Former President Donald J Trump at 3:30 PM CST TODAY! Warning! This Event is being BLOCKED and CENSORED by most all Big Tech and Major Mainstream Media companies! The Conservative Political Action Conference is the largest and most influential gathering of conservatives in the world. Launched… 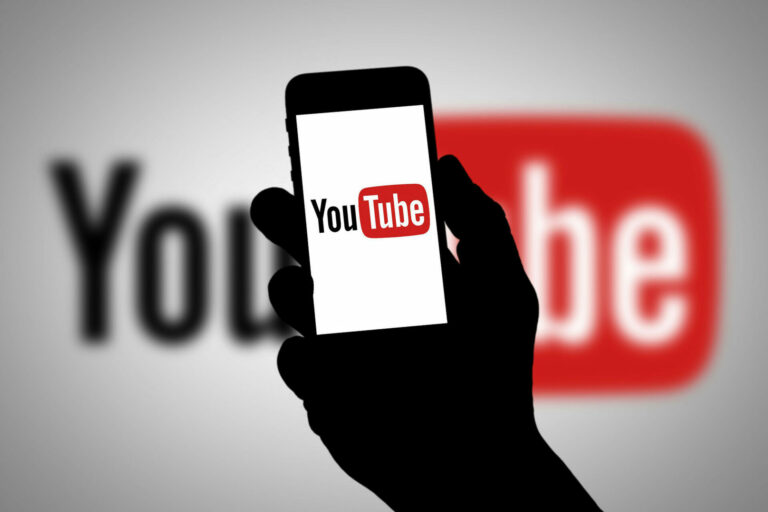